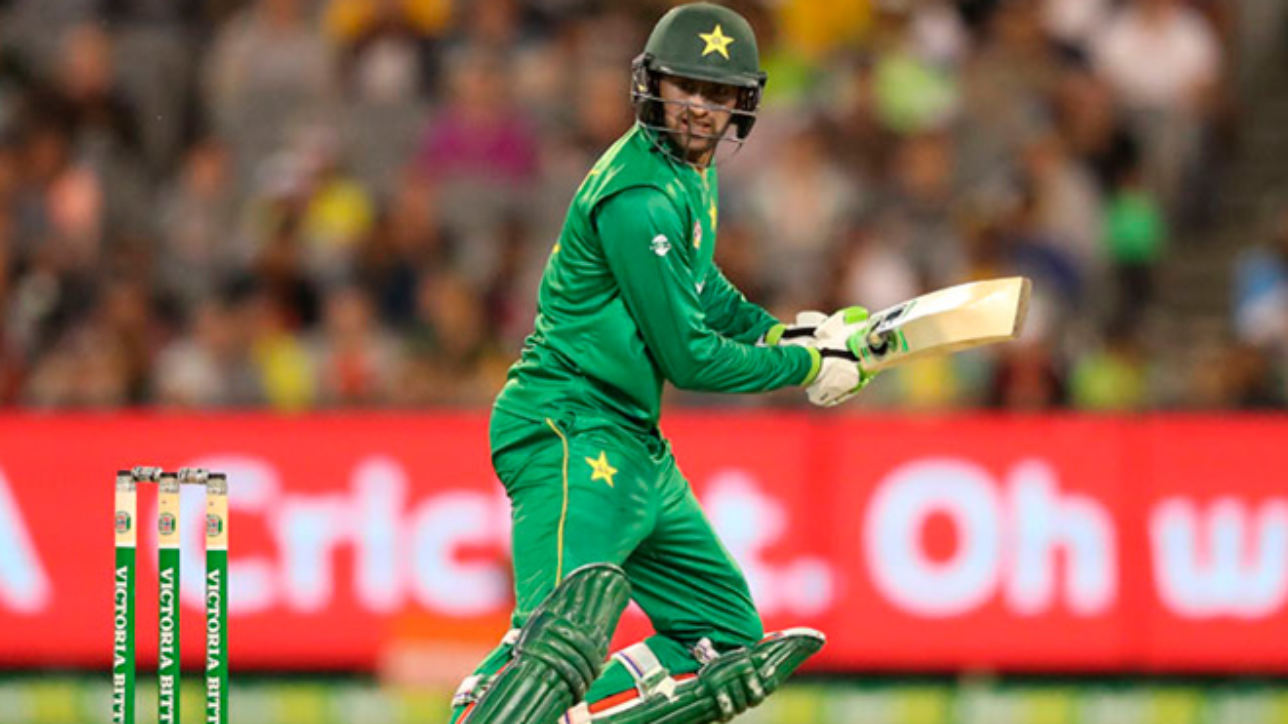 Did you know that Pakistan has the largest canal based irrigation system in the world? Or that we have the highest paved international highway – the Karakoram Highway? Or that Pakistan has the 7th largest pool of scientists and engineers? and the youngest Noble Prize winner is from Pakistan! I didn’t – well at least not before August 1st.

I was sitting with a few friends who were discussing how the International media does not portray the good side of Pakistan, and why that was the case. One conspiracy theory followed by another and another, along with some hard emotions, and then our usual good-bye hugs. I really thought about it during my drive back home, and concluded that our local media does not highlight positives about Pakistan as much they should. Also, our social media is not necessarily the most positive influence on the image of Pakistan or for Pakistanis. It wasnt long after I realized that, actually, even I dont do enough for Pakistan’s image either, so lets talk about others later. That when I wrote #PakistanZindabad – Our Movement requesting all my Twitter friends to join hands in highlighting the real side of Pakistan to the world. I also requested our country’s political leadership to join us in this movement, and numerous celebrities and influencers.

The support was instant and immense, over whelming actually! Right on the first day, Wasim bhai came out in support with this very personal and touchy post:

and Shahid Afridi, Shaniera Akram, Bakhtawar Bhutto Zardari, Annie Khalid, Hamza Ali Abbasi, Fahad Mustafa, Mehreen Syed, Hajra Khan and Scottish Government Minister Humza Yousaf. and many many more. And #PakistanZindabad tweets came in like crazy from everyone and was trending on top. I remember on the 4th day of the trend I was doing interviews with channels to promote the campaign and I asked one of my team members on what it will take to keep this trend going, he said “run it like an election office”, I was like what does that mean? “run this 24 hours a day”.

We could not keep up the trend going and after a few days, BUT you guys were still tweeting so passionately. Every day I learned facts about Pakistan, I never knew and I thought to myself – if I don’t know these things how can I expect any outsider to know about them? I tried my hardest to retweet every thing that you guys posted (trust me, with the amount of retweets I did, many in my timeline wanted to change my name from Shoaib Malik to Shoaib Retweet Malik haha). My aim was to educate people about what Pakistan is really like and I think we did a tremendous job at that. Just the other day, Sania came up to me and told me about a couple of things that she never knew about Pakistan before this.

I know this is getting long, but my point of telling you guys all this was that even though round about today, the 15th of September, was supposed to be the day that this world record would’ve been achieved – we have achieved a lot together for us and for Pakistan. Instead I’m more educated about my country, know more about my people and the wonderful places it has than I ever did before and that it self is a big victory. I have no doubt that it’s the same for you guys as well as countless others and that’s a win!

Thank you guys for the support for the #pakistanzindabad movement – it surprised and humbled me at the same time!